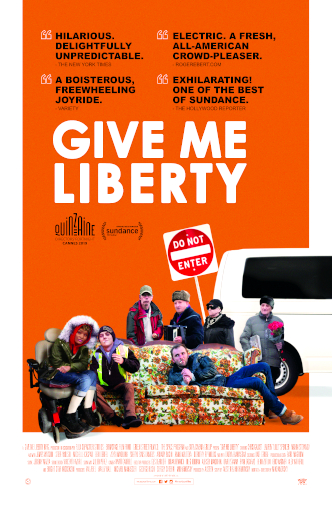 Vic, a hapless young Russian American, drives a handicapped transportation vehicle in Milwaukee. Already running late on a day when street protests have broken out, and on the verge of being fired, he reluctantly agrees to ferry his grandfather and a dozen elderly Russians to a funeral. And when he stops in a predominantly African American neighborhood to pick up Tracy, a woman with motor neurone disease, Vic’s day goes from bad to worse.Inspired by experiences from his own youth, Cannes Critics’ Week-acclaimed director Kirill Mikhanovsky delivers a hilarious, touching and life-affirming comedy.

"Delightfully unpredictable, it draws you in with its moving performances and blasts of broad comedy."

"Above all an ode to community living, exchange, kindness and solidarity."

"This warm, fiercely independent comedy-drama eschews anything resembling formula in favor of a boisterous and freewheeling joyride." 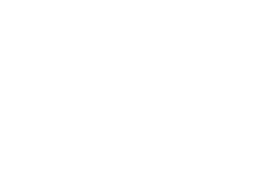 A PHP Error was encountered

Message: Trying to get property of non-object

A PHP Error was encountered

Message: Trying to get property of non-object 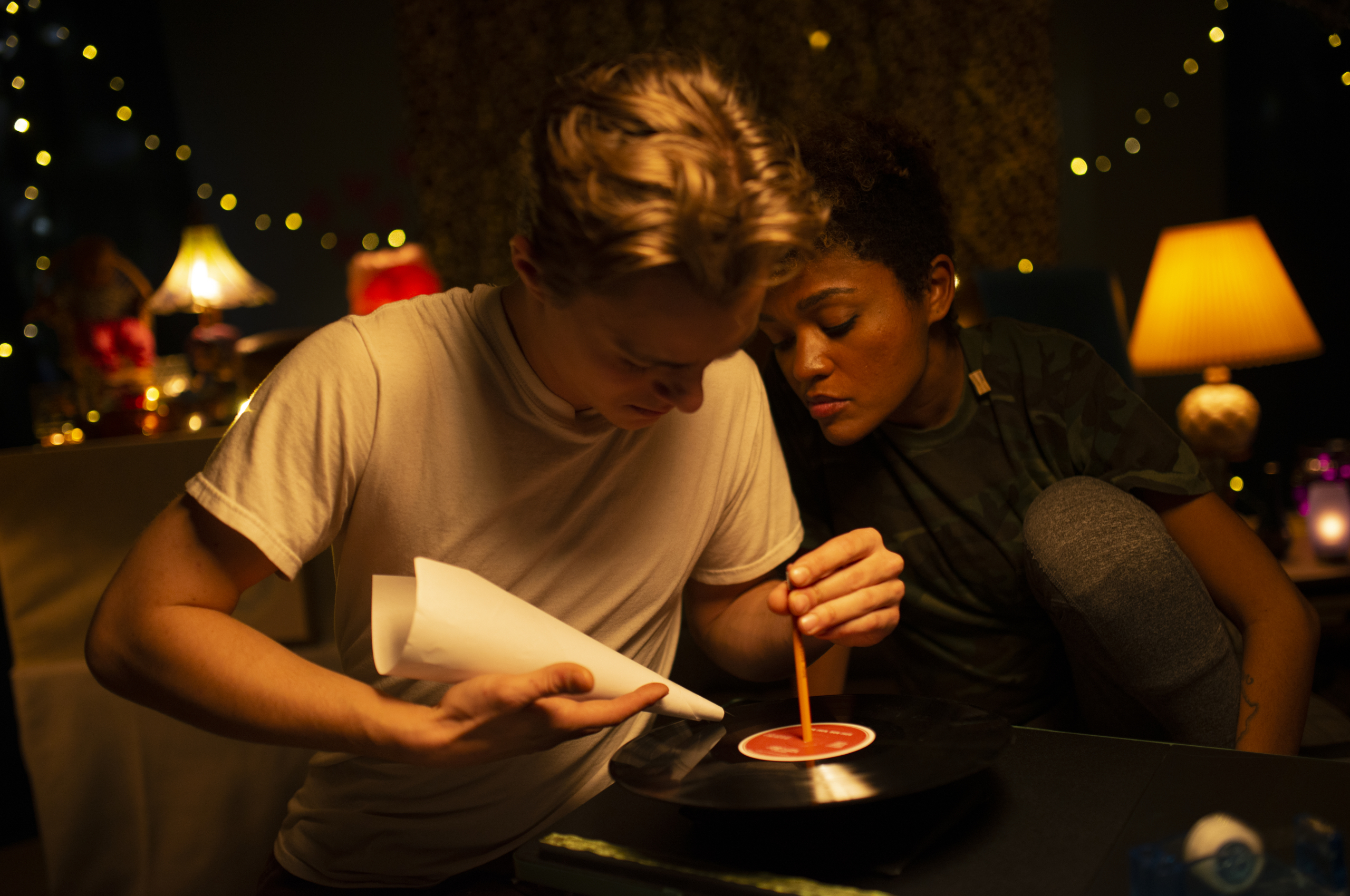 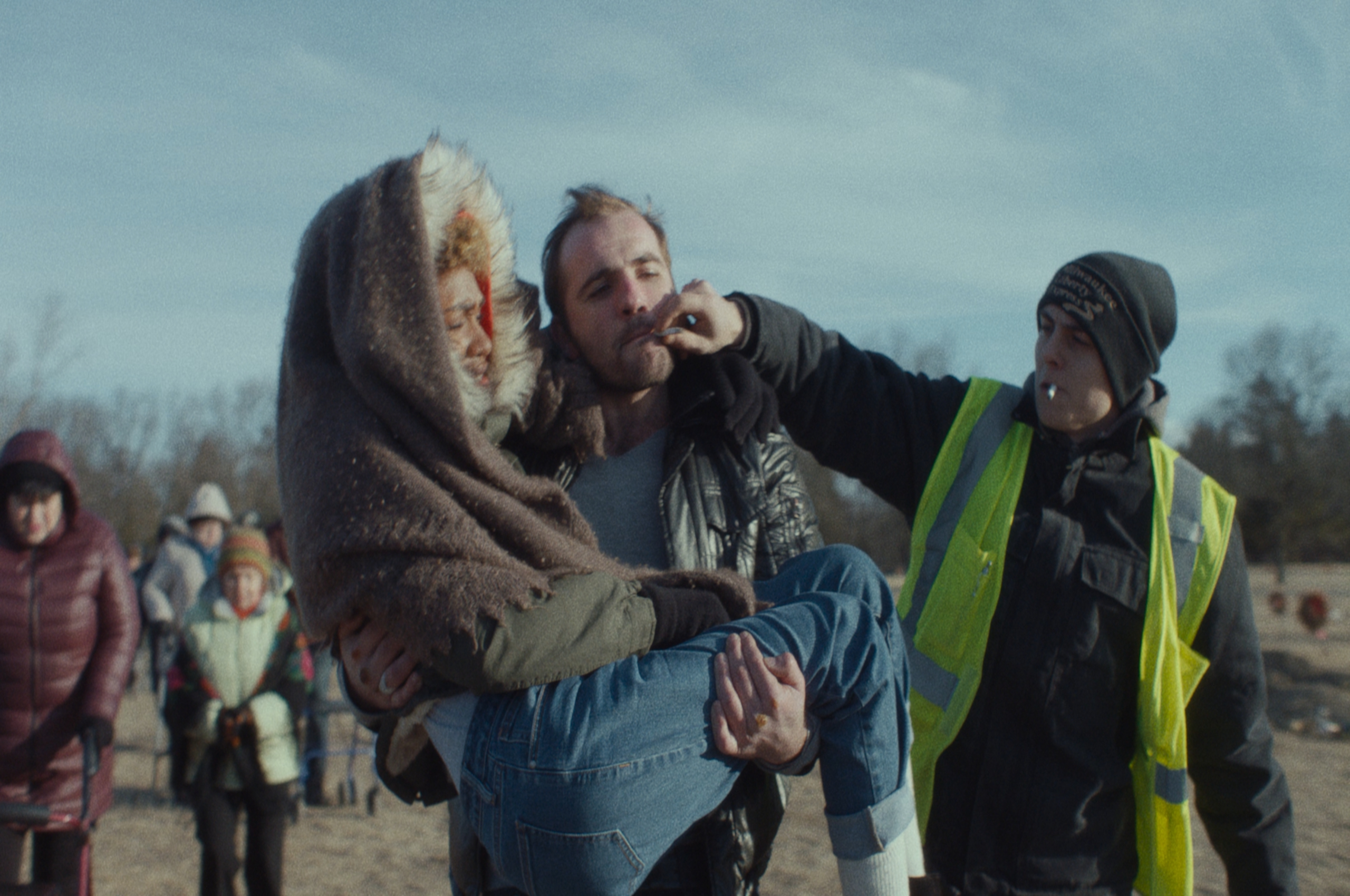 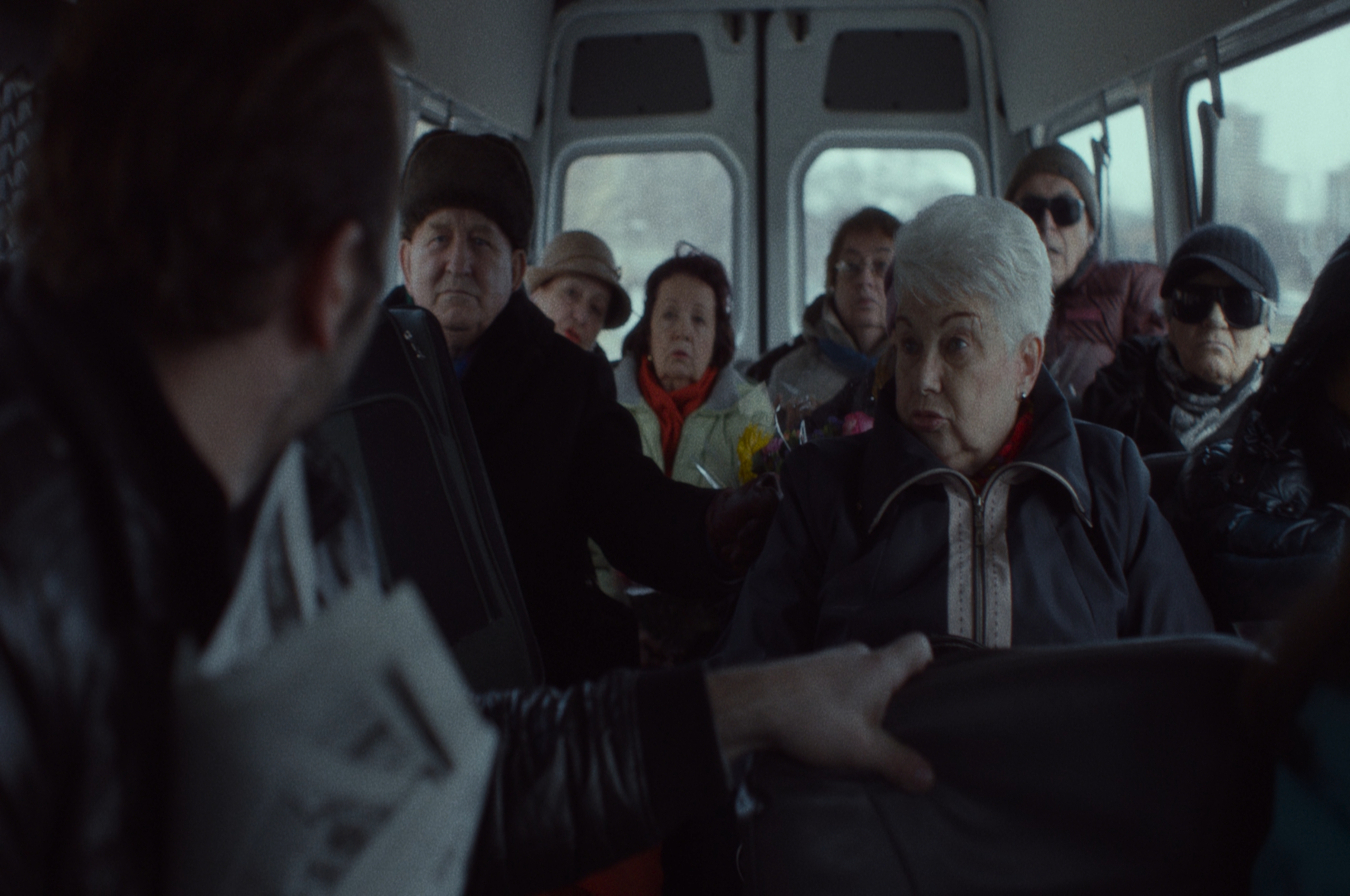 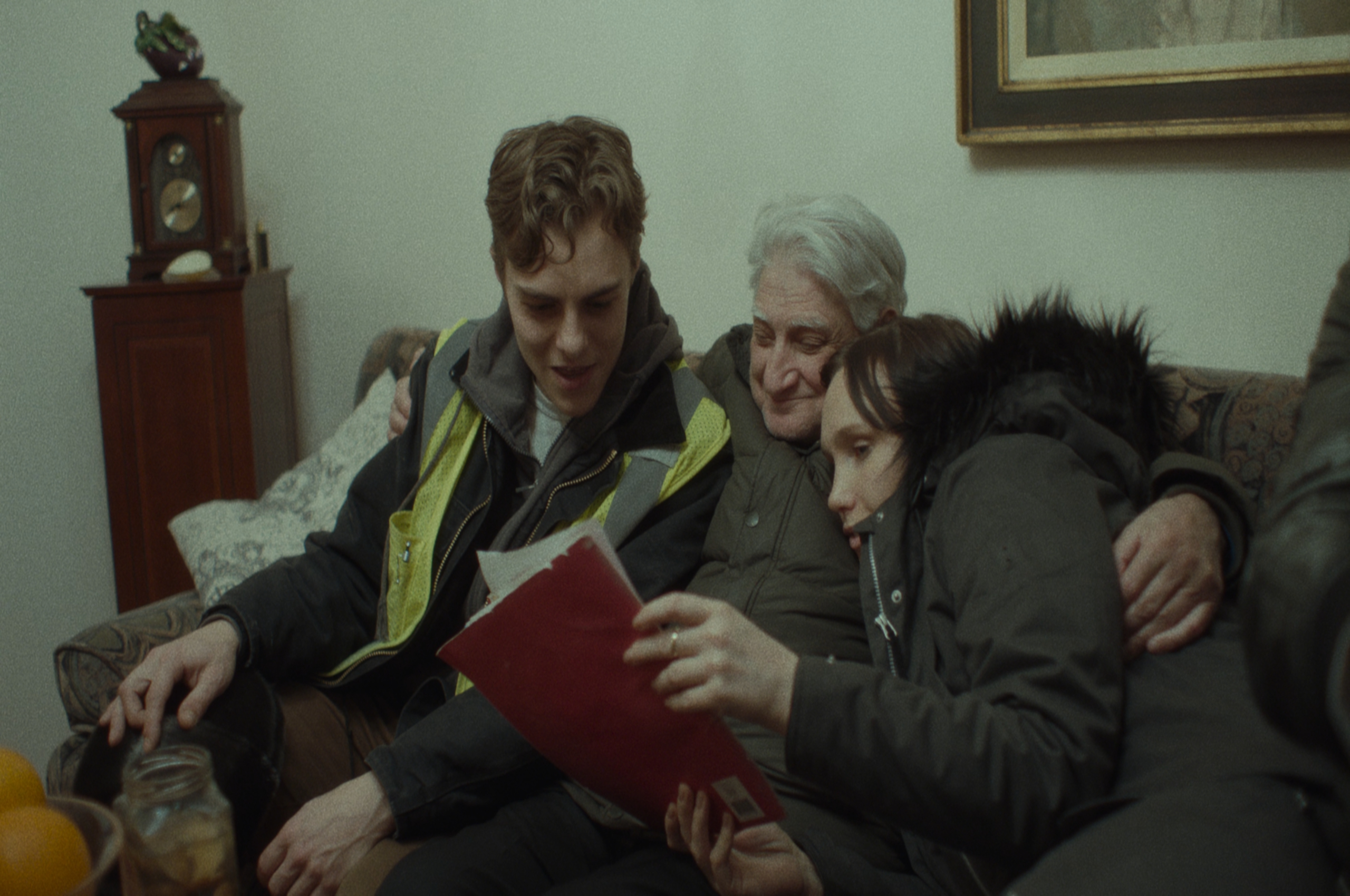